Do you have a taste for music that doesn’t follow the norm? Check out these famous musicians and bands from Kerala that have made a niche for themselves in their often self-created genres:

One of the oldest players in the rock music industry in India, Avial has defined their own genre, known as ‘Alternative Malayalam Rock’. Their music is a mix of rock and Malayalam poetry. Being one of the only bands to achieve mainstream success while sticking to their native roots, Avial has successfully gained popularity not only in India, but globally too. They are the pioneers in paving a path for local bands to gain national recognition in the industry, being the inspiration of many locally formed bands that came after them. 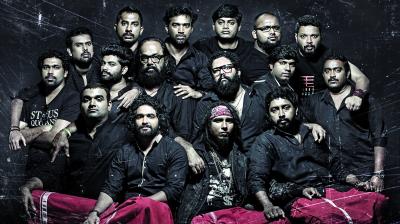 Formed in 2014, the eight-member band Masala Coffee first debuted as a band on Kappa TV’s ‘Music Mojo’. Their genres include indie folk, pop and rock. They started off by recording covers of famous songs, which were slower in pace and had a more acoustic feel to it. Once they started gaining recognition, they opened up to new opportunities and composed their own singles. Along with a successful national following, Masala Coffee also has a global audience to perform for, and went on an Australia Tour recently. 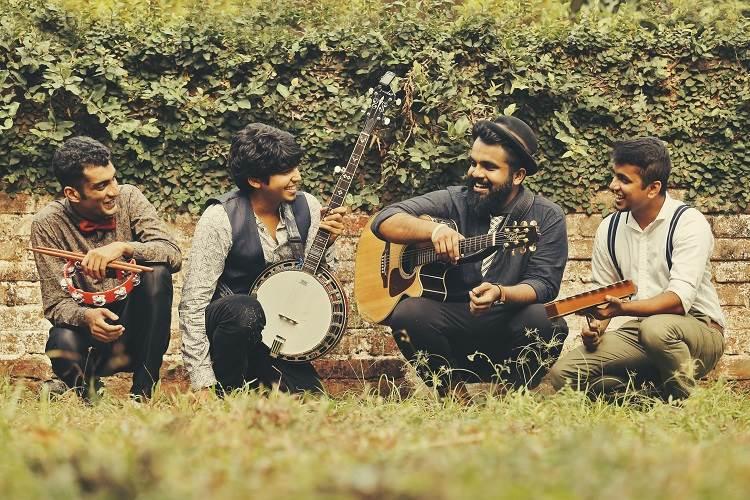 Compared to the other musicians on the list, When Chai Met Toast follows a more happy and soothing tone in their music. Their songs are a combination of various languages like Malayalam, Hindi and English. Comprising of 4 members, this young band is a favourite among the youth in our country, and has performed at various live music venues across the country as well as music fests like Zomaland. Their main influences include bands like Mumford and Sons and The Lumineers. 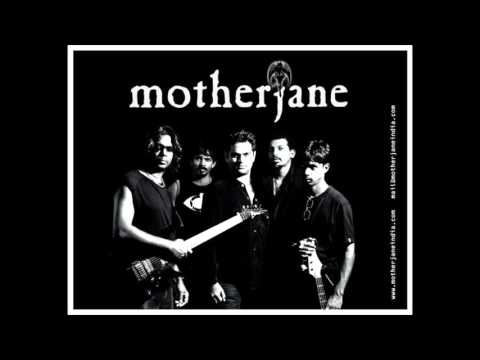 One of the oldest and most influential bands in India, Motherjane progressed the idea of fusing rock with Indian music, forming the Ethnic Rock genre. They are a household name in almost all parts of the country, with more than 2 decades of music making experience to their credit. Since their formation, they have released 2 studio albums and 5 singles, and one of the albums titled ‘Maktub’ went on to win the ‘Album of The Year’ title from Rolling Stone India in 2009. Been in the rock music scene for almost 15 years, this four-person band gives true meaning to thrash metal. From playing the small scale to being the opening acts for huge rock music festivals, Chaos has come a long way in their journey of keeping the rock and metal culture alive in the country. They believe that the purest form of music is metal, and derive their inspirations from bands like Iron Maiden and Metallica. ‘All Against All’ is one of the most popular songs that they have released. The Down Troddence, or popularly known as TDT, is a six-member folk-thrash metal band, hailing from Kannur. They are particularly known for their blend of heavy metal music with traditional Kerala folk elements. Their songs mainly take up the theme of injustice and talk about the inequalities present in the country, which is also the reason behind the name of their band. Through their music, they hope to create a stir and give something to think about to their listeners.

In the electronic music scene for the past 11 years, Dj Sekhar has not only made a name for himself in the country but also abroad. He started his career in a small pub back in 2001, and since then has seen success in a tremendous amount. He made sure to follow his passion in the best possible way, by studying sound engineering. Now, he not only produces soundtracks for movies but also runs a Dj school of his own. A passionate and highly focused artist, Sekhar plans to make his own music and perform live across cities. 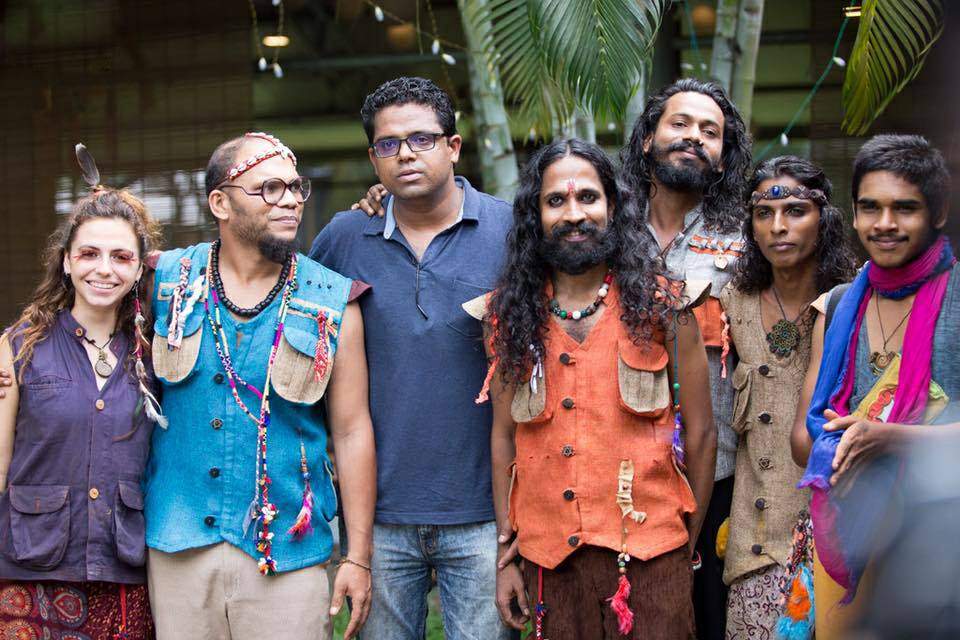 A contemporary band, that produces a fusion of folk music and reggae, Oorali is known for their depictions of the political scene in the country through their music. They believe in the need of expression of one’s thoughts, and they make sure their songs achieve that through the various artists, musicians, actors and writers they bring together to create a memorable experience in the minds of their listener. Their songs are linguistically versatile, the lyrics being in Malayalam, English and Spanish as well. Playing alternative and pop rock with a pinch of folk, the four-piece band Thakara is quick to capture your attention with their music. They derive inspiration directly from life and their songs feel relatable to oneself. The release of their songs ‘Podi Penne’ and ‘Puttu Paattu’ was a turning point for them, where they received huge media acclaim and appreciation.

Summary
Article Name
Music Bands in Kerala
Description
Do you have a taste for music that doesn't follow the norm? Check out these musicians and bands from Kerala that have made a niche for themselves in their often self-created genres.
Author
Suruchi
Publisher Name
Collabo
Share
Share
Tweet