If you are a fan of live, original music, composed by the upcoming bands in India, then here is a list of top live bands in Bangalore that are sure to fulfill your search for some amazing and unique music:

1. Thermal And A Quarter

From their in 1996, Thermal and a Quarter is one of Bangalore’s favourite rock bands for the past 20 years. They have released 7 albums altogether in their career, including the first Indian concept album and the first triple album from the continent. They also have taken their music overseas to perform in countries like the USA, Europe and all over Asia, while being featured on radio shows and in magazines of those countries. Their members include Bruce Lee Mani (guitar and vocals), Rajeev Rajagopal (drums) and Leslie Charles (bass). 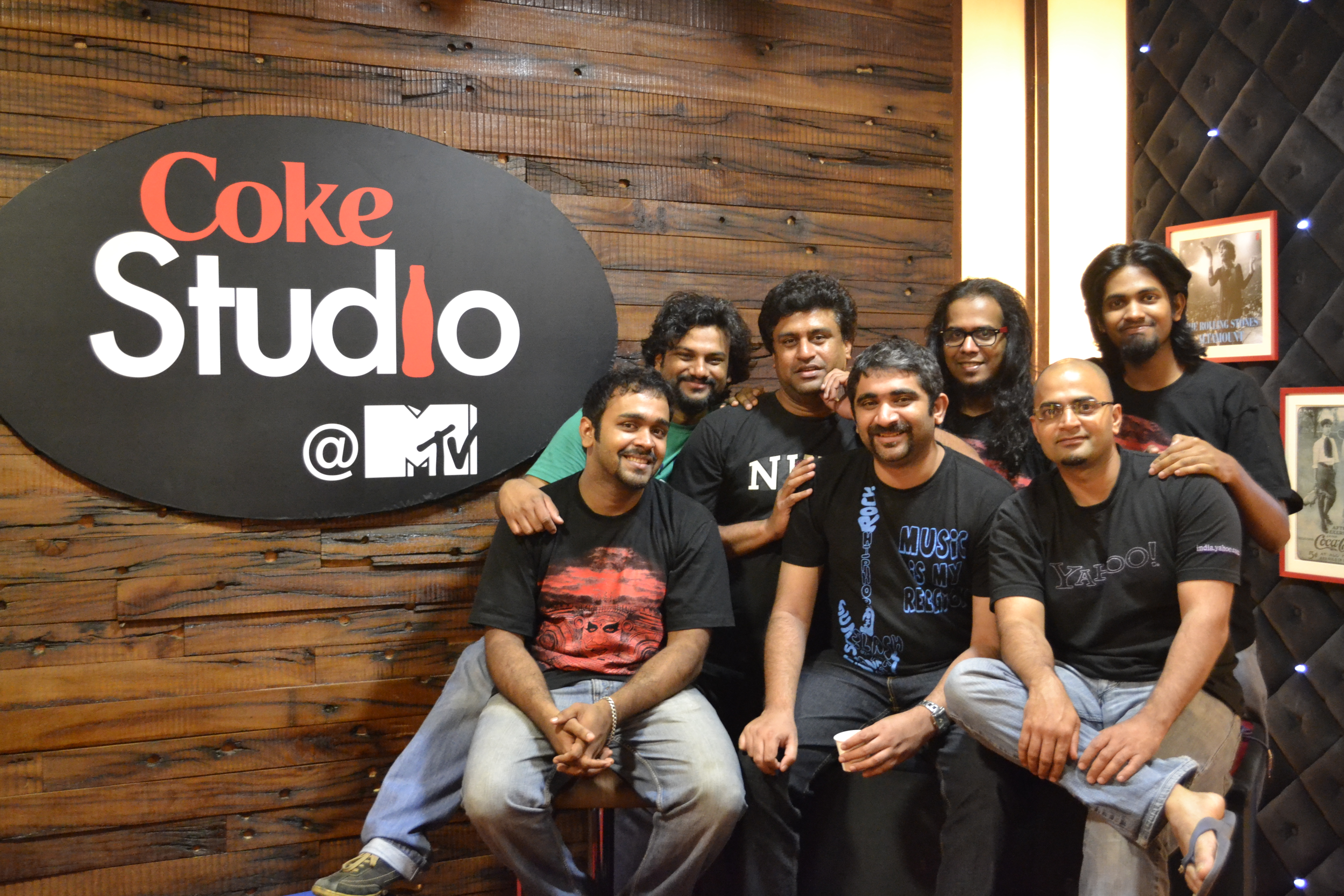 This carnatic-progressive rock band from Bangalore has been one of the most popular and successful bands from South India since they were formed in the year 2003. Earlier known as ‘Studio F6’, they used to experiment on various compositions in a studio apartment, and later changed their band name to ‘Agam’. Over the years, they have performed in various concerts, live events and charitable events, and also featured on the 2nd season of Coke Studio India. Their current lineup includes Harish Sivaramakrishnan on vocals, Swamy Seetharaman on keyboards, T Praveen Kumar as the lead guitarist, Aditya Kasyap on the bass guitar and backing vocals, Sivakumar Nagarajan on the ethnic percussions, Jagadish Natarajan on the rhythm guitar and Yadhunandan on the drums.

Mad Orange Fireworks has a unique take on their genre of music – called ‘Orange Rock’ – which draws inspiration from the forms of Jazz, Funk, Pop & Rock. Formed in 2011, the band originated when Michael Dias, a software engineer, decided to quit his job and follow his passion of music. He searched around the city to look for the musicians who match his vision to complete his band, when he met Kaushik Kumar and Shravan Bendapudi (ex-drummer of the band, currently Deepak Raghu on the drums), and formed Mad Orange Fireworks. they are known to have a unique blend of music and stage presence while performing, which makes them the whole entertainment package.

Formed in the college days of 3 Bengaluru boys – Sylvester Pradeep, Joel Rozario and Siddarth Abraham, in the year 2009, this energetic, feel-good funky music band has come a long way from their college fest performance days. As they graduated, Solder stayed even more strong and they went on to play at multiple shows and festivals across India, while gathering a growing loyal fan base for their music. They briefly split in 2016, but got back together better and bigger in 2018 with the addition of bassist Raghuraman Ramasubramanian in the band. Their first single ‘Save The World’ released recently last year, and there is definitely more to look out for from this group.

Mystik vibes is a cross cultural band comprising of Hindustani tabla player and percussionist Muthu Kumar, Carnatic flautist Amith Nadig, jazz pianist/keyboardist Aman Mahajan and French jazz electric bassist Mishko M’ba. What makes this band different and not mainstream? Each musician hails from a different musical background and is a unique musician on his own, and together their music composes a sound which is true to its Indian roots along with a hint of contemporary music from a different part of the world. Currently, they are working on their second album, after the success of their first album ‘The Shadow Tree’ which released in 2012.

Mantalai is a band comprising of four musicians from different parts of India and performs a genre of music that they choose to describe as the ‘Electric Folkloric’ genre. They frequently perform in the many live music pubs and restaurants of Bangalore and are gaining recognition and setting their space among the Bangalore crowd. the lineup includes Siddhanth Sundar on the vocals, Arjun Chandran on the Guitar, Joe Panicker on the drums and bassist Anudwatt Dhakal.

This 3-piece band started out as duo founded by Ananth Menon and Vasudev Prabhu in 2011. After 4 years of performing duo music together, they introduced Joe Anthony into the band. Their genre is a mix of classic blues and a little bit of blues rock, which they give their own touch of originality while performing. Some of their music is inspired by artists like Muddy Waters, Paul Butterfield, Buddy Guy, Junior Wells, Stevie Ray, Jimi Hendrix, and many more, and they also produce their own rendition of many of their favourite artist’s songs.

Formed in the year 2014, One Girl Shy is an Alternative Rock Band formed by Akhilesh Kumar, and consisting of his fellow band mates Kevin Vineeth Kumar, Sudhakar Prabhu, Megha Shankar, Varshita Ramesh and Varun Taneja. They have performed in the elite live music venues like The Humming Tree, Bflat Bangalore, Hard Rock Cafe, and many more. One Girl Shy’s sound is inspired by many aspects of music brought in by their band members, ranging from R&B to Rock Blues to Hip Hop as well.

How to spend this weekend in Mysore